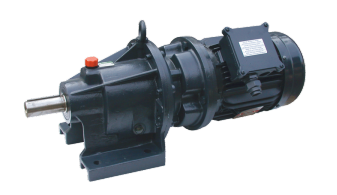 The aluminium RA series and the cast iron RG and RKE series have been appropriately modified in order to make them suitable to run in a safe way in atmospheres potentially exploding because of presence of dust and/or gas , according to the european directive ATEX 94/9/EC.

As a consequence of this their names have been modified introducing the prefix A.
They can run in environments identified as follows :